I love babies!  My babies… your babies… anybody’s babies!  Planned babies… Surprise babies… There’s just nothing sweeter than a baby!

I think every baby is cause for celebration. The thing is, I’m not so crazy about traditional baby shower games…  There’s nothing worse than going to a shower and having to identify a chocolate bar smeared into a diaper… Sorry, just not my idea of fun!  So today I thought I would share some ideas of baby shower activities that I enjoy. 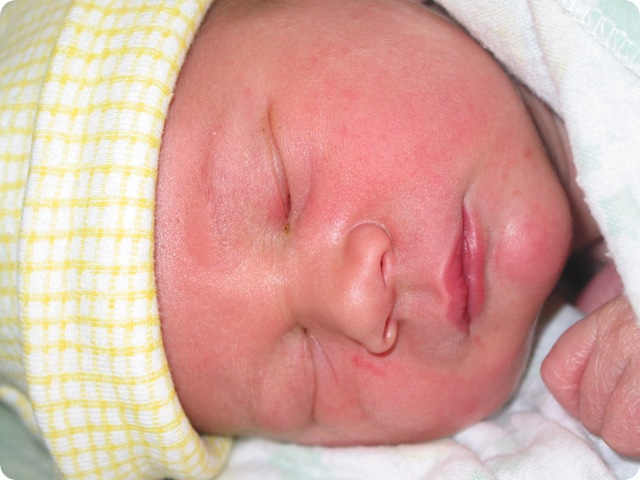 Get a package of large safety pins (Get Quilting Pins in a fabric store… you can buy more in a package that way).  When everyone walks through the door they pin one pin onto their shirt. If they hear someone say the word “Baby” they get to claim that person’s pin (or pins if the person has already collected more than one).  If someone hears them say the word “Baby” they have to hand over all their pins to the person who heard them say it.  The winner is the person with the most baby pins at the end of the shower.  Lots of fun… mainly because it’s so fun to hear everybody try to think of creative ways to avoid saying the word “Baby.”

Another fun game I have done is to get little tiny plastic babies (from a party supply store) and freeze them in dixie cups full of water.  (I like to color the water with blue food coloring as long as we’re not somewhere with white carpet!)  As guests arrived they have to guess what time their baby will be “born” (thawed out enough to be free from the ice).  Now I have to admit that this one offends my natural-birth sensitivities at times, but it’s still fun!  We had a mixed baby shower with men and women and then men really liked this game… It got all scientific….  The winner was a man who timed his exactly right and put his little dixie cup on the hood of my black car as his time approached.  (Can we say “induced labor?”)

For presents, we have everyone sit in a circle and play “Spin The Bottle,” except we use a baby bottle instead of a soda bottle.  The Mama spins the bottle and where ever the bottle points, that person gets to give their present next.  The 7th person to give their gift has to wear a sign around the neck for the rest of the baby shower that says, “I’m Next!”  (Everyone gets a fair warning before any of the presents are opened!)  At one baby shower I hosted  it was a grandfather (not the baby’s grandfather) who had to wear the sign.  He was a good sport.  He had to be.  He was the same man who “induced labor” on the hood of the black car in the game above. 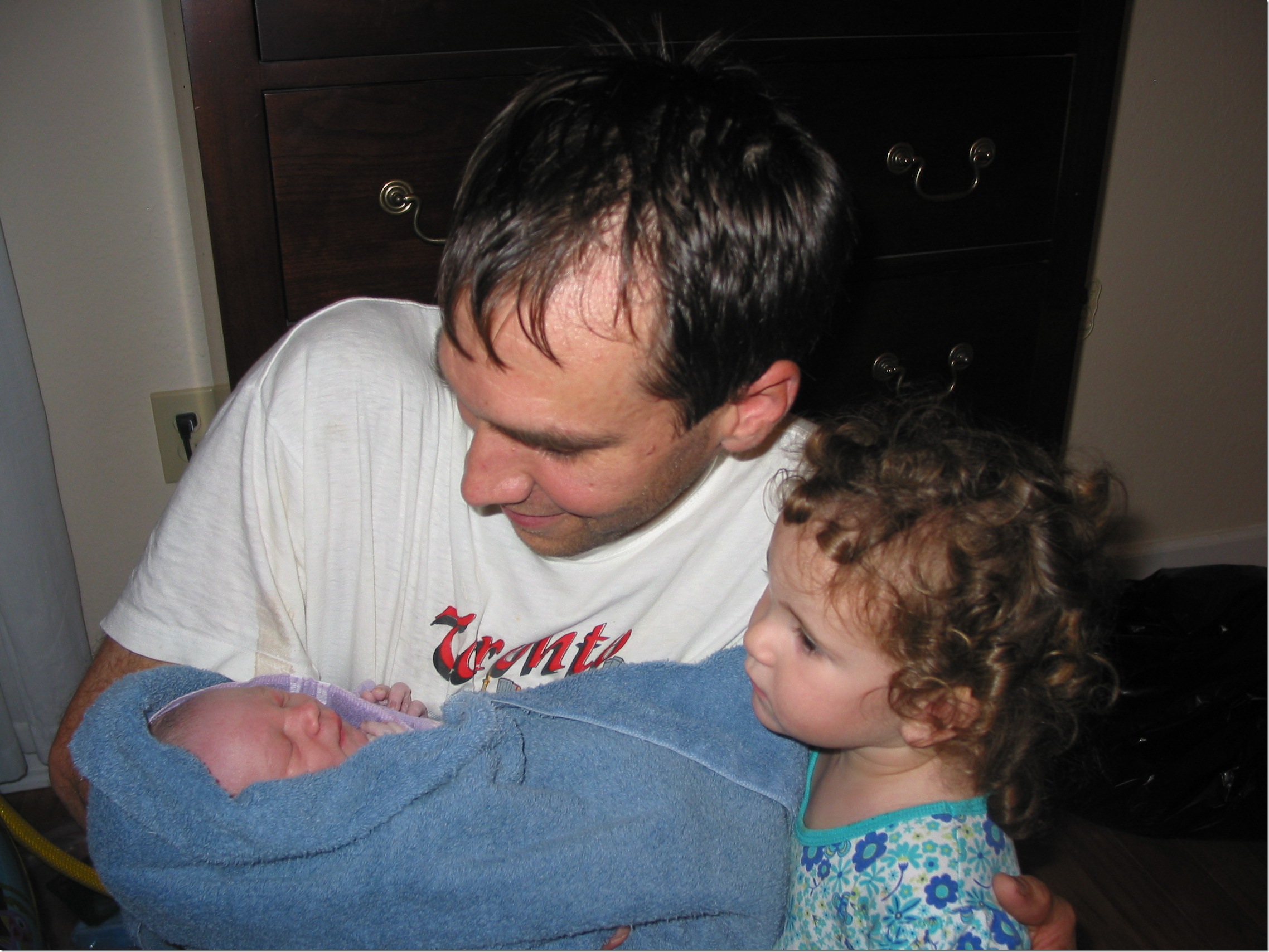 When there is an older sibling who might feel left out, I include a present for that child.  (Or you could make it a fun gift for the father if you’d like.)  I wrap the gift in MANY layers of wrapping paper (Maybe 20?) and on each layer of wrapping paper is taped a clue.  “To the Person With the Largest Shoe Size.”  “To the person whose Birthdate is closest to the baby’s due date.”  The clues can be whatever you want them to be!  The package gets passed around and around and nobody knows if they are going to be the one to get to keep the gift inside or if they will just reveal another layer of wrapping paper.  This is fun when the gift is for an older child because they are really excited when the gift turns out to be for them!  One time I was going to be watching the 4 yr old brother when the baby was born so I bought him a bunch of water wings and inner tubes and other beach toys and gave it to him like this at the baby shower.  Then when Mommy was in the hospital, we were at the beach with all the new gear!

Some kind of combined gift where every guest brings one part are always a hit!  At one shower I was at we were all asked to bring a bead that reminded us of the mother.  We each presented the bead to the mother and explained why that bead reminded us of her.  Then she made a nursing necklace out of it.  Another mother glued all the beads to the base of a wineglass that she used to drink from during labor and while she was nursing the baby.

This one is my personal favorite!  At one shower I was at we were all given candles as we went home.  When we heard she was in labor, we all lit our candles and the candle was a reminder throughout the day to pray for her.  The mother was also given a large candle as her reminder that she had 20+ women praying for her! 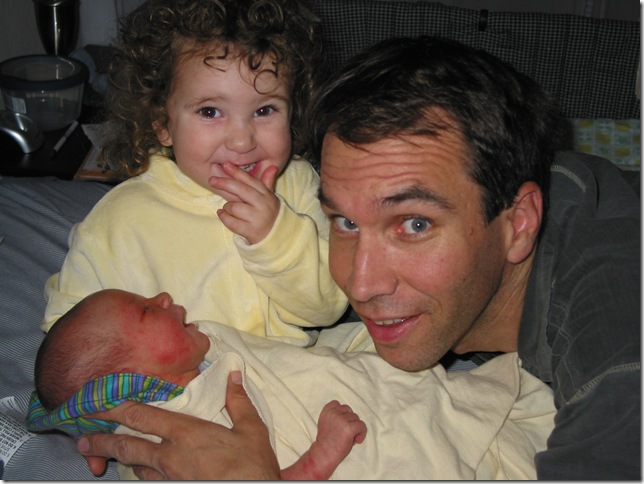 At the same shower as the one above, somebody painted the trunk of a tree and framed it with a mat.  Then they got different colors of green ink.  (3 shades maybe?)  Everyone at the shower put their fingerprint on the tree and signed it with one of those thin sharpie pens.  It was symbolic of all the friends who will touch the family’s/baby’s life.  Then the parents hung it in the nursery.  I liked this so much that I’m thinking about doing it and hanging it in my house in lieu of a guest book.

Do you have a clever idea for a baby shower activity?  Leave it in the comments below!